The Earth needs an active control on climate to keep the climate from going runaway greenhouse, and to keep the planet habitable long-term. 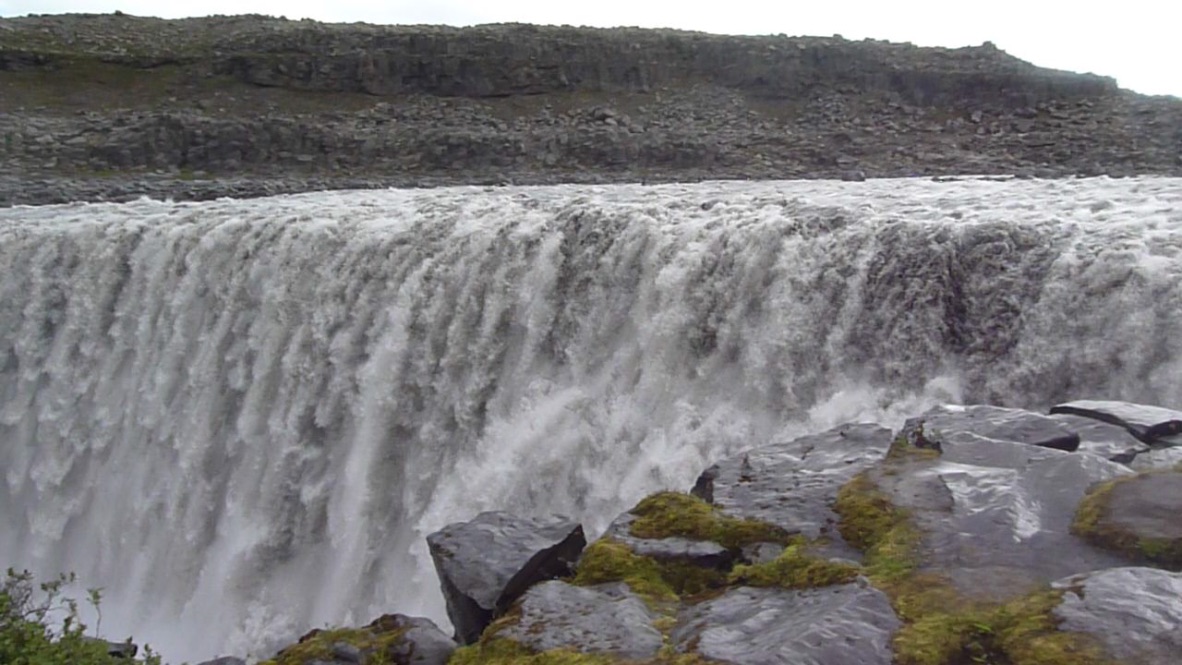 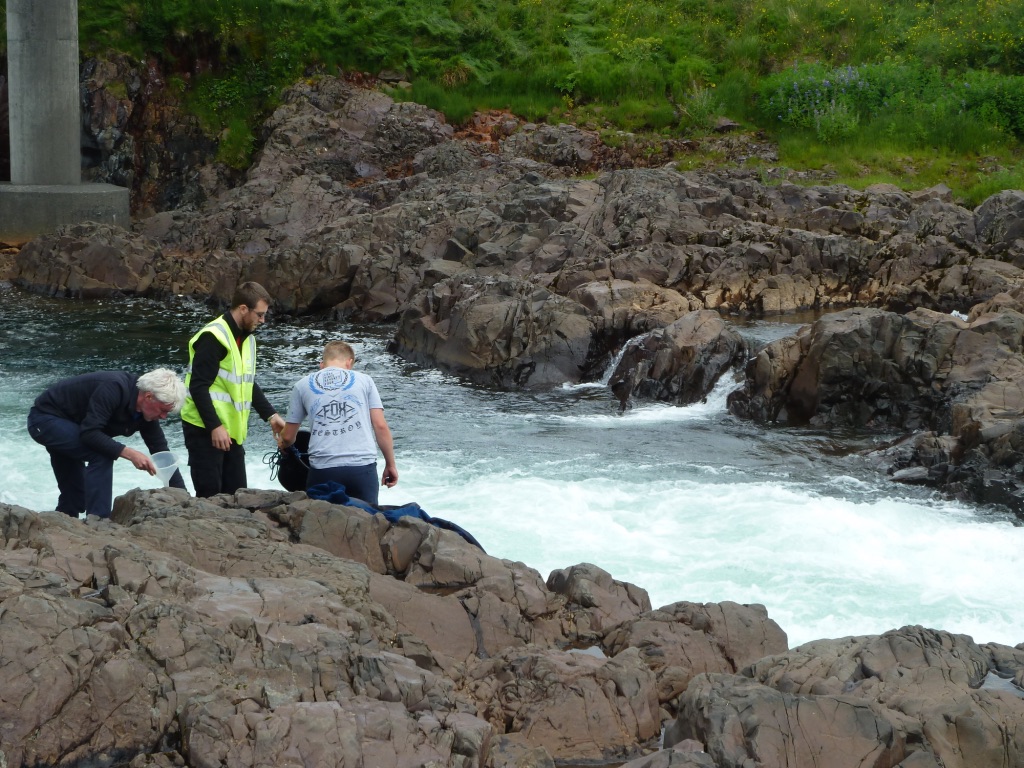 We analysed lithium isotope ratios, which inform on weathering, through the hyperthermal (i.e. significant warming) event “Oceanic Anoxic Event 2” 93 million years ago in the Cretaceous. This event represents relatively rapid climate warming due to a large release of volcanic CO2, and as associated significant mass extinction. After this, it took around 200,000 years for climate to recover. The Li isotopes decrease during this warming event, implying an increase in weathering, and therefore an increase in CO2 drawdown from the atmosphere. This then eventually cooled the climate again, bringing it back to pre-event conditions.

In other words, this study proves the operation of the weathering thermostat during a significant climate warming event.

Figure showing the decrease in Li isotope ratios during the warming period, implying a large increase in weathering which removed CO2, eventually terminating the warming.