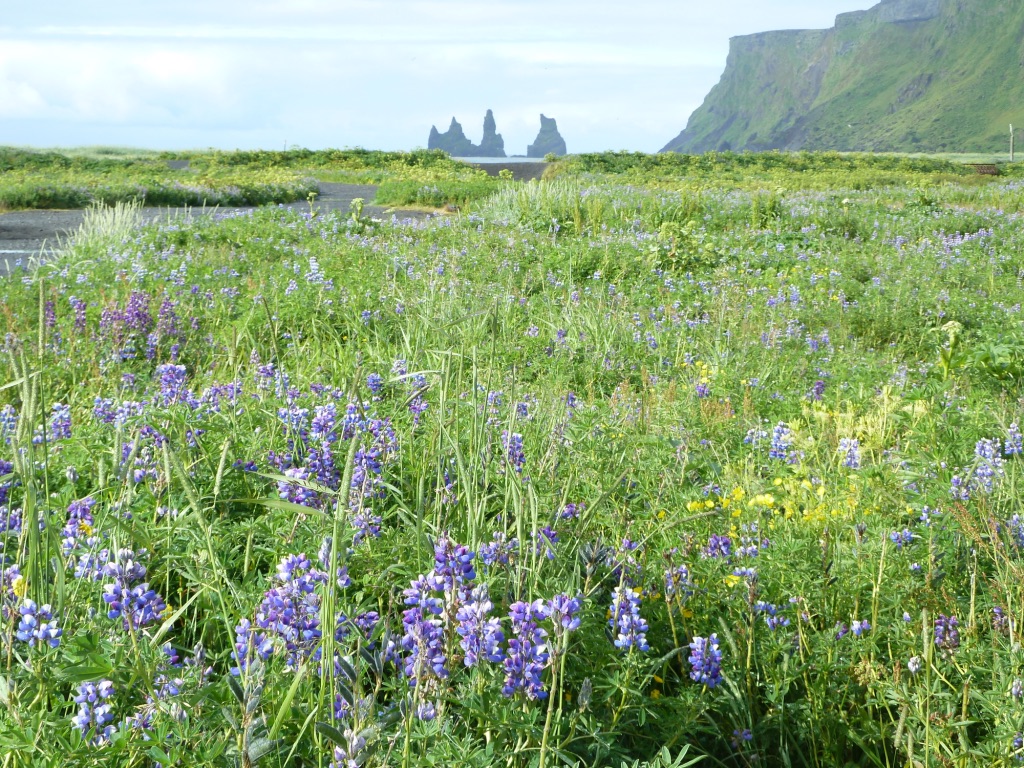 Therefore, chemical weathering provides a continuous flow of material and chemical elements from the continents to the oceans, and is one of the primary processes that controls the chemical makeup of seawater.

Chemical weathering has another, key, function to Earth’s climate system. When rocks are dissolved, bicarbonate forms in river waters. Bicarbonate requires carbon (C), and this must either come from the rocks, or from the atmosphere.

If the rocks being weathered have little carbon, then atmospheric carbon dioxide (CO2) is used. It follows that weathering is a key removal process of CO2, the greenhouse gas that causes climate warming.

In the oceans, bicarbonate is used to precipitate carbonate rocks, like limestone or dolomite. These lock up carbon over millions of years, removing the greenhouse gas CO2 from the ocean-atmosphere system.

At the same time, the nutrients delivered to the oceans from the continents by weathering help fertilise the oceans, and stimulate the growth of phytoplankton. These also take up atmospheric CO2 by photosynthesis. When the plankton eventually die and are buried in the sea floor, their carbon is also removed from the ocean-atmosphere system.

Both of these processes (known as the inorganic and organic pathways) cool the climate by locking up atmospheric CO2.

The Earth’s natural long-term carbon cycle therefore encompasses carbon input into the atmosphere (mainly in the form carbon dioxide, but also forms such as carbon monoxide or methane) mainly from volcanism. Every time a volcano erupts, CO2 is added to the atmosphere. If the volcano is large (and there have been eruptions in the past large enough to cover the USA in lava 2km deep), then this will cause significant climate change.

The two carbon removal pathways remove carbon from the atmosphere. Ideally the input and output processes would be in balance, and the climate would remain stable. Humans are currently adding significantly more CO2 into the atmosphere than is being removed, causing large climate shifts.

The Earth has been inhabited by life for around 90% of its 4.5 billion year history. Such longevity, which has directly resulted in humans’ existence, requires a fairly stable long-term climate, to prevent life going extinct. While the Earth’s climate has varied dramatically in the past, experiencing everything between global ice coverage, to global rainforests or deserts, the climate has never gone to the extremes observed on Venus or Mars, and has never wiped out all life. In other words, whenever climate has changed on Earth, it has caused a significant mass extinction of life, but the process of wiping out all life has never gone to completion.

The question is whether the occasional random input of CO2 to the atmosphere by volcanos, and the continuous background removal of CO2 by weathering is enough to keep the Earth habitable. The answer is that it is not. If there were no balance between input and output, the Earth would be rendered inhabitable fairly rapidly.

Given that the input through volcanos is basically random (from the point of view of the climate), it is the output through weathering that must be controlled, and keeping the Earth inhabitable. In other words, there must be a process that controls the output rate, which is linked to the input rate of CO2.

This feedback process operates in reverse too: when the climate is cooler, chemical weathering will be slower, allowing CO2 from volcanism to warm the climate again.

This thermostat process has kept life on Earth still existing for billions of years. Unfortunately, it operates on too slow timescales to help us with man-made global warming.

Part of this project is to determine how quickly weathering can stabilise the climate, but results so far suggest that it is never faster than a few 100,000 years. Therefore this process that will eventually stabilise our climate, but not quickly enough to save ourselves as a species, unless we act to curtail CO2 emissions.