Selenium isotope evidence for progressive oxidation of the Neoproterozoic biosphere

The trigger for the evolution of animals was a rise in oxygen caused by a deglaciation over 100 million years earlier.

Neoproterozoic (1,000–542 Myr ago) Earth experienced profound environmental change, including ‘snowball’ glaciations, oxygenation and the appearance of animals. However, an integrated understanding of these events remains elusive, partly because proxies that track subtle oceanic or atmospheric redox trends are lacking. Here we utilize selenium (Se) isotopes as a tracer of Earth redox conditions. We find temporal trends towards lower δ82/76Se values in shales before and after all Neoproterozoic glaciations, which we interpret as incomplete reduction of Se oxyanions. Trends suggest that deep-ocean Se oxyanion concentrations increased because of progressive atmospheric and deep-ocean oxidation. Immediately after the Marinoan glaciation, higher δ82/76Se values superpose the general decline. This may indicate less oxic conditions with lower availability of oxyanions or increased bioproductivity along continental margins that captured heavy seawater δ82/76Se into buried organics. Overall, increased ocean oxidation and atmospheric O2 extended over at least 100 million years, setting the stage for early animal evolution. 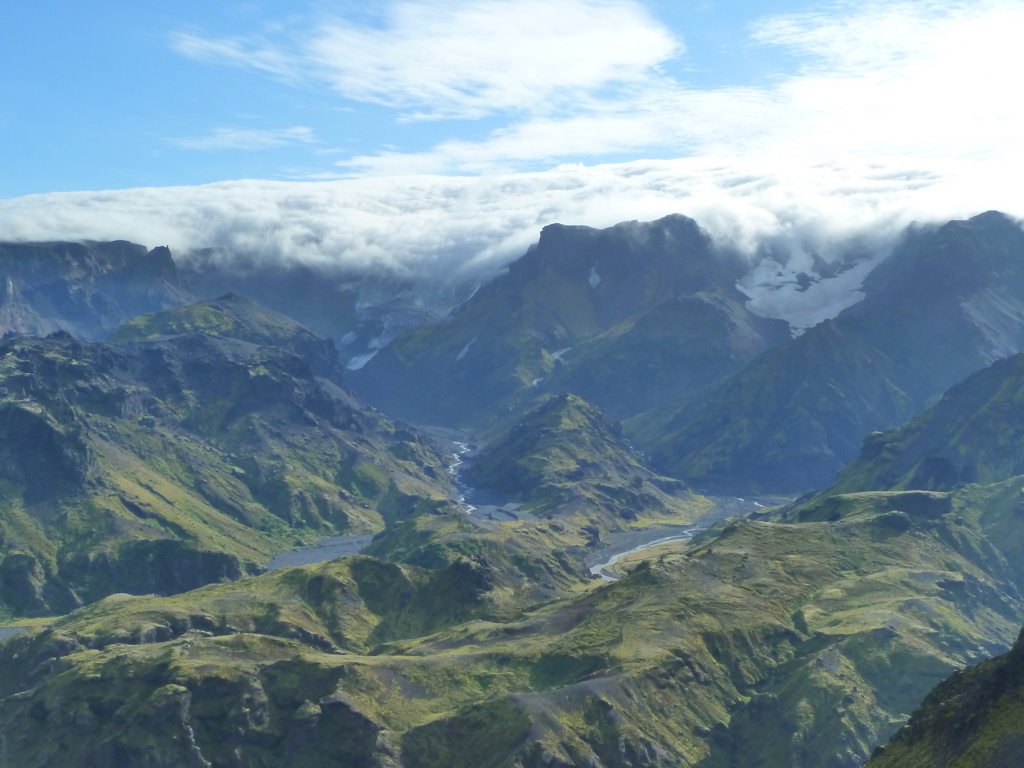 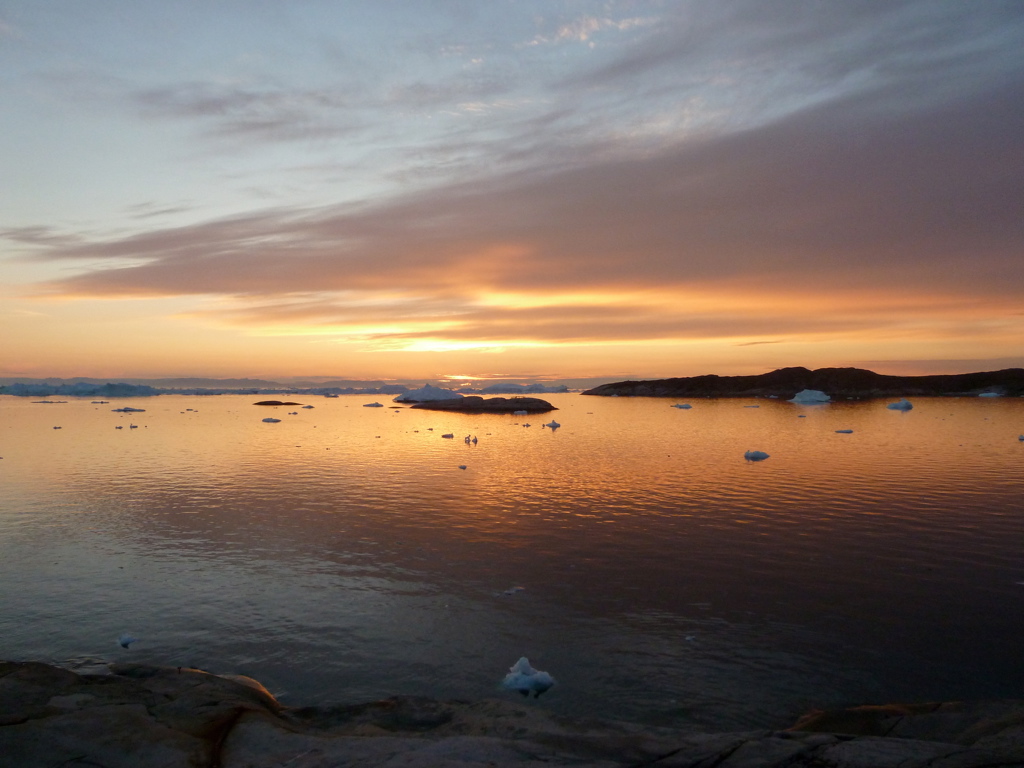 The oxygen content of the atmosphere rose from nothing to its present level in two main bounds. One, 2.5 billion years ago (known as the Great Oxygenation Event) led to the evolution of multicellular life. The other, 700 million years ago (known as the Neoproterozoic Oxygenation Event) led to the evolution of the animals in the Cambrian Explosion. In particular this latter event is poorly understood, and highly complicated – it is intertwined with several huge “Snowball Earth” glaciations. It had generally been assumed that deglaciations from the events triggered the oxygenation, because of the huge amount of nutrients that was washed into the oceans from the constituents by meltwater, causing a massive increase in productivity and photosynthesis. The last (but smallest) Gaskiers glaciation was thought to be the cause, because it appears that oxygen rose after its deglaciation.

We examined the changing redox state of the oceans at this time, using a new tracer, selenium isotopes. What they show is that redox (and hence oxygen levels) started changing much earlier, after the larger Marinoan glaciation. Hence, oxygenation was not sudden, but advanced gradually over 100 million years, until previously used, less sensitive tracers could spot the change.

This firmly puts the cause of the oxygenation on the Marinoan deglaciation, and means it is unlikely that life itself caused the oxygenation, as has also been suggested. Instead, life responded to the oxygen increase, rather than causing it. 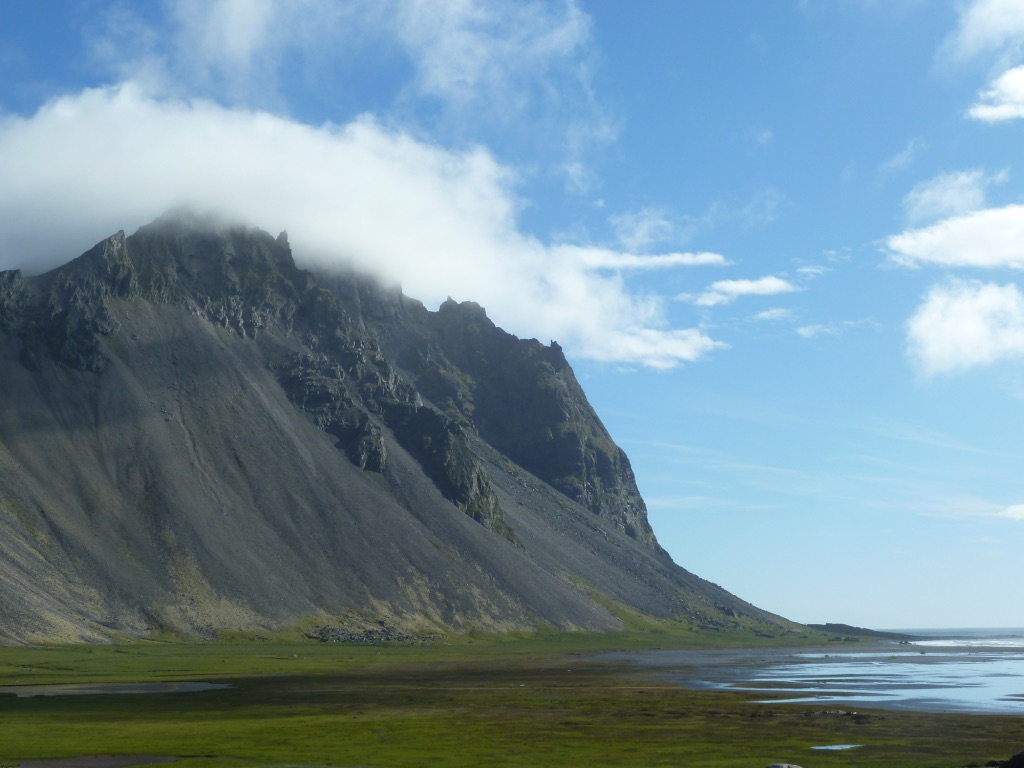 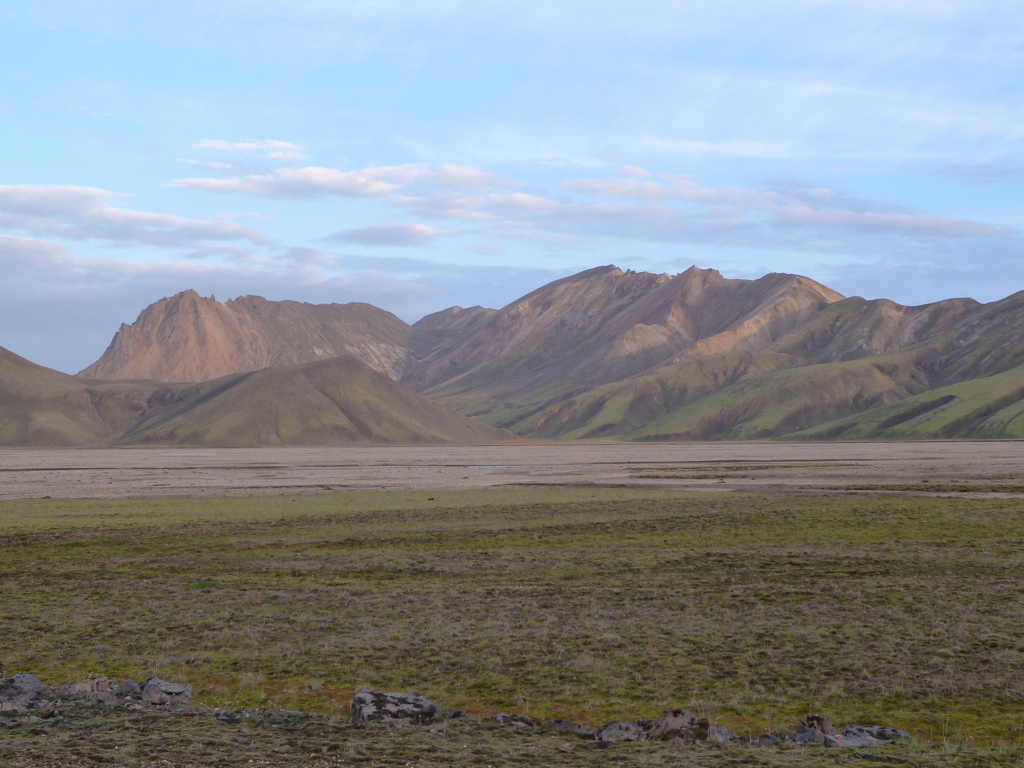 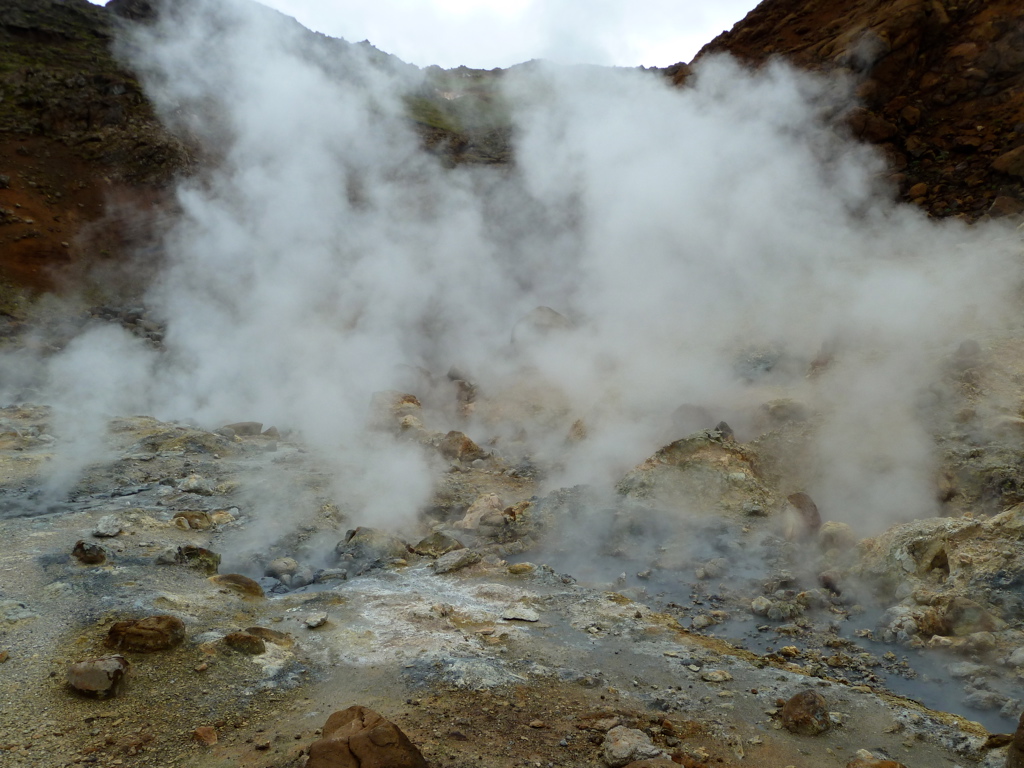